The National Jesuit Student Leadership Conference (NJSLC) is a multi-day conference for all 28 Jesuit colleges and universities throughout the United States.

Sponsored by the Jesuit Association of Student Personnel Administrators (JASPA), a different Jesuit institution hosts the conference every summer. The conference provides student leaders with collaborative opportunities to develop ideas, explore issues, and build stronger leadership skills to better serve their institutions in the Jesuit tradition. NJSLC is comprised of workshops, group discussions, social programming, a day of service, and opening and closing banquets. 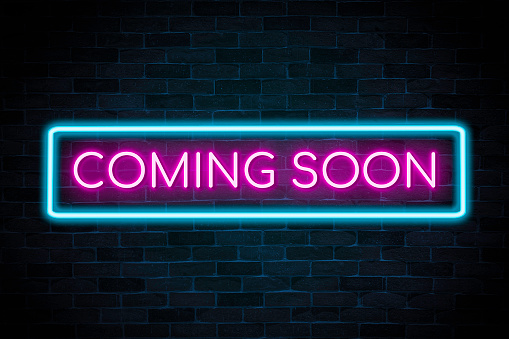 In August of 1997, at Regis University in Denver, Colorado, students from a number of the 28 Jesuit colleges and their affiliate universities gathered in an effort to improve the leadership at each school. The original purpose of the conference was to improve the student governments at each university. Now, though, the conference includes community service leaders, orientation staffs, resident housing staff members, peer educators, club leaders, and even administrators.

Since its premier, the conference has been bringing together student leaders from around the nation in order to improve our ability to serve our fellow students. The following mission statement was adopted in 1997: